""Genoa, a wonderful discovery"
A charming city, with its historic center, the largest in Europe, that fascinates tourists. To understand it you'll have to lose yourself in the intricate alleyways, in the small squares surrounded by typical buildings in black and white stripes, and then, the Cathedral of San Lorenzo, the Palazzo Ducale, the porticos of Sottoripa, Via Garibaldi and wonderful architecture of its palaces . In this place where time seems to stand still, you'll discover its Renaissance buildings, a testimony to the greatness of the "Superba", so named by Petrarch in the 14th Century.

The monuments of Genoa
Genoa is a city full of cultural venues. From the large "Piazza Banchi" with its "Loggia dei Mercanti", the splendid "Piazza Sant'Agostino" with its majolica, and then continue along "Via degli Orefici" or arrive up to Colombo House next to Porta Soprana.

- A journey through the history...
In the heart of the city there is the splendid Piazza De Ferrari with Palazzo Ducale, the fulcrum of Doria power during the old Republic and now multi-cultural centre, which offers important exhibition space. Landmark of important events in the life of Genoa, the square is also a good starting point to visit the city. Here there are also the Stock Exchange Palace and the Carlo Felice theatre.

- The Cathedral of San Lorenzo
Symbol of Faith and Genoa wealth, carries within it the signs of transformation occurred over the centuries. Behind the white and black facade history crossovers the legend: from the dish that accepted the head of St. John the Baptist, to the "Sacro Catino" relic of the Last Supper.

- Via Garibaldi
Via Garibaldi with its elegant buildings is one of the most interesting streets from the architectural point of view: marble, baroque crystal, stucco, brocades, hanging gardens and large steps. Among the buildings surrounding it, Palazzo Bianco and Palazzo Rosso where you can admire the works of the great masters of world painting as Rubens, Caravaggio, Van Dyck, Gros, Veronese...

- La lanterna
La "Lanterna", since 1400, is the symbol of Genoa. It stands on a rock of 117 meters above sea level. From the first terrace you can enjoy views of the harbor and the old town. At his feet, a multimedia museum.

- Museums
Besides Palazzo Bianco and Palazzo Rosso already mentioned, we signal the Gallery of Palazzo Reale with works by Guercino and Veronese, the Gallery of Palazzo Spinola with the paintings by Antonello da Messina and Rubens, the Museum of Tesoro of S. Lorenzo, that keeps the Sacred "Catino", considered a relic of the Last Supper, or the Museum of St. Agostino, in which are collected proofs of monuments and vanished areas of the city..

The Old Port
Genoa and its contradictions: ancient and innovative city, where the modern interacts with the past. And this is also the "Porto Antico" redesigned by Renzo Piano, which stands among the skyscrapers and the largest Europe historic centre, become one of most visited tourist-cultural area in Italy.

- The Aquarium
It is the largest marine park in Europe, with 70 tanks that reproduce the world marine environments, 4 open tanks, and the Blue Ship where inside there is the "touch tank.
15.000 animals of 400 different species and 1.200.000 visitors each year. Sharks, penguins, jellyfishes, crocodiles, and much more. An exciting journey, a unique experience for adults and children.

- The City of Children
The largest playful area in Italy, where play mixes with learning. A fun way to learn many things about science and technology. Over 3,000 square meters where visitors, between 2 and 12 years, can touch, observe and experience different things

- Antarctica National Museum
The adventure continues with the Antarctica National Museum where you can take a wonderful trip in the Antarctic continent, or relive the excitement of life on board through the really evocative settings. Moreover a futuristic revolving elevator seems to emerge directly from the sea: the Bigo, from which one can admire Genoa from 40 m in height. And if there is still time, you have to slip on Ice Skating, a ice skating rink just above the sea.

Theatres
- Theatre Carlo Felice:
In 1987 it was rebuilt after the bombings of Second World War.And now, thanks to perfect acoustics and a cutting-edge technology, the Theatre Carlo Felice has become a reference point for lovers of opera, classic music and ballet. Phone. +39010589329

- Theatre della Tosse:
Great theatre and culture personality like Emanuele Luzzati and Tonino Conte founded in the heart of the old Genoa the first multiplex theatre in Italy. With its avantgarde proposals and exclusive cultural programming, the Tosse can boast an always growing. Phone. +390102470793

- Politeama Genovese :
Situated in the centre of Genoa, the theatre can accommodate more than 1.000 spectators; from pop concerts to dance essays until entertainment, its true strength, as demonstrated by the great success of a group co-produced by the Politeama, I Cavalli Marci. Phone. +390108393589

- The Archivolto and the Teathre of Genoa:
Recognized as "Innovation Theatre", has always been committed to the renewal of forms and styles and the many expressive possibilities of theatre language. In the city there is also one of the most important Italian Public Theatre, the "Theatre of Genoa". L'Archivolto Phone. +39010412135. 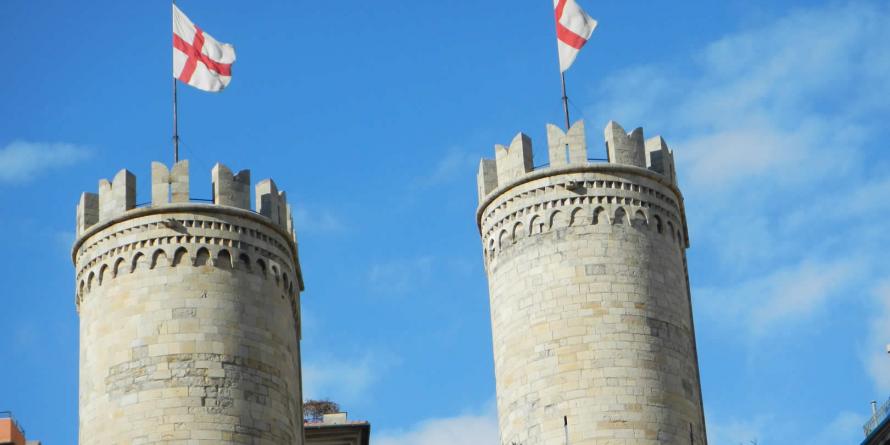 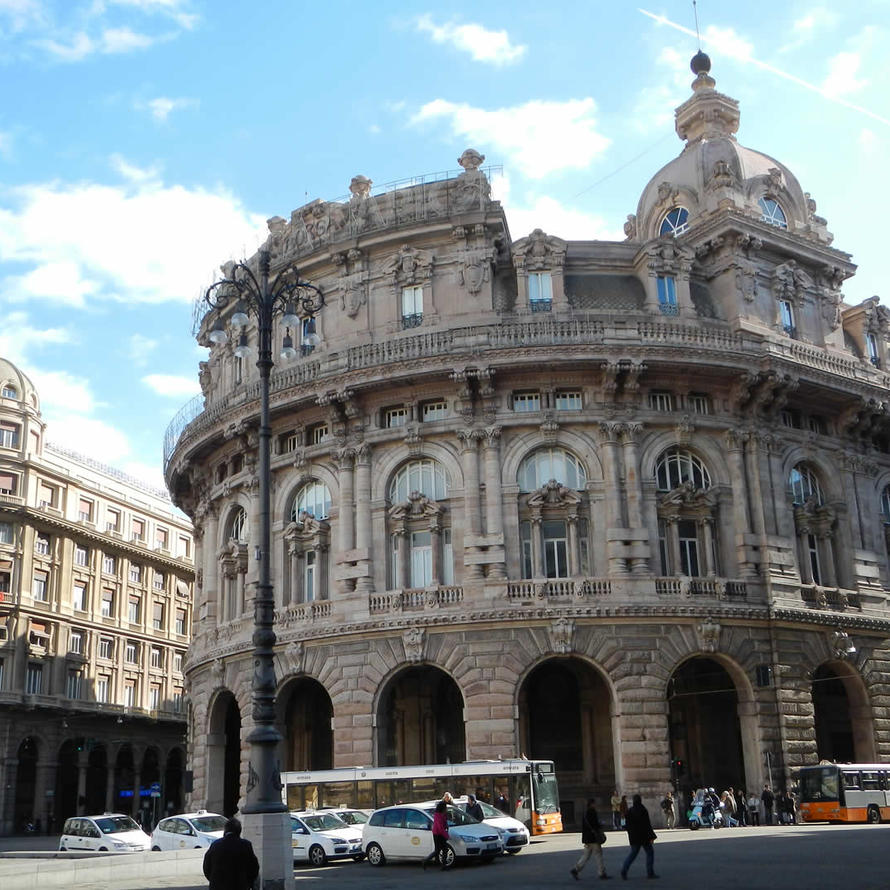 Holiday for all family